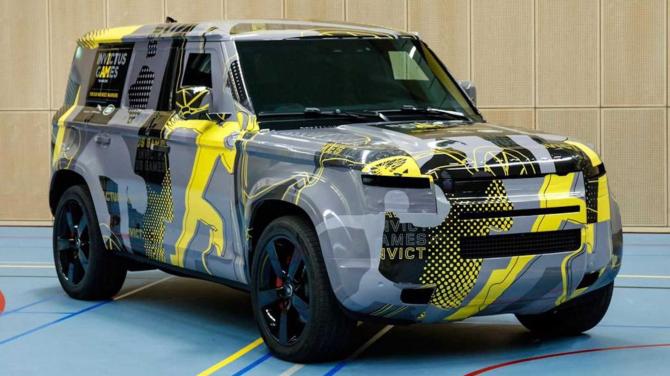 LAND Rover has announced further details around the gruelling testing regime its engineers are putting the Defender through in the run up to its official unveiling later this year.

In the final phase of development work, and as part of the British company's fifteen-year partnership with Kenya's Tusk Trust charity, Land Rover will put one of its mules to work at the Borana Conservancy.

The prototype is going to tow heavy loads, wade through rivers and help carry supplies across unforgiving terrain in a series of real-world trials at the fourteen thousand-hectare reserve, the company has said.

When the covers are finally pulled off the next generation Defender, it will have taken part in over forty five thousand tests in environments ranging from 50-degree desert heat to sub 40-degree Artic blasts.

The all-wheel-drive vehicle has also seen action ten thousand feet up in the Rocky Mountains of Colorado.

Nick Rogers, Executive Director Product Engineering, Jaguar Land Rover, said: “In addition to the extensive simulation and rig testing, we’ve driven new Defender 1.2 million kilometres across all terrains and in extreme climates to ensure that it is the toughest and most capable Land Rover ever made.

"The incredible opportunity to put it to the test in the field, supporting operations at the Borana Conservancy in Kenya, with Tusk, will allow our engineers to verify that we are meeting this target as we enter the final phase of our development programme,” he added.

Land Rover has designed and engineered the new Defender at its UK headquarters in Gaydon. Once it has been signed off, production will take place at the firm's recently-opened new manufacturing facility in Slovakia.