Horror in the hills... 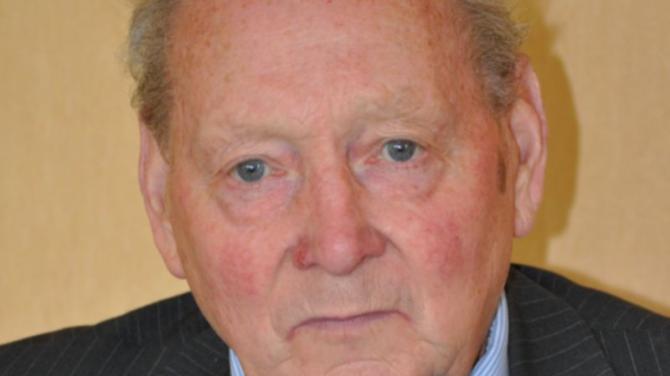 An elderly farmer, who is already in bad health, has been left traumatised following an attack in the early hours of Sunday by a gang of three men who physically assaulted him and stole his jeep and trailer.

The incident took place in a backyard near his farm buildings in the remote hilly terrain of the Glenhull area just outside Greencastle. The farmer had been out checking livestock when the incident occurred. It's the latest in a series of rural robberies that has sent shockwaves throughout the rural communities who now feel increasingly under threat.

Reaction has been swift and to the point. One of the local councillors for the area, Sean Clarke, describes it as a deeply worrying development.

“In recent times, rural areas right across West Tyrone have been experiencing the scourge of ‘roaming gangs’ breaking into residential and commercial properties, robbing and stealing cash, equipment and anything of value. It points to the need for everyone in the community to remain highly vigilant.

“However, what happened to this this local farmer in the early hours of Sunday morning represents a deeply worrying escalation.

“The local farmer has recounted his ordeal to me of how, in the early hours of Sunday morning, he went to check livestock on outbuildings on his farm which required him to drive up a steep narrow lane. After checking his cattle and as he was about to get into his jeep again, at least three men emerged from the darkness and aggressively threatened him - putting him in an outbuilding and telling him not to budge for an hour. The men then made off with his jeep and trailer."

The Mid Tyrone councillor added: “The local farmer, who has not been in great health, has been obviously badly shaken by this ordeal and it is heartbreaking that he has been targeted by these low life criminals in this way. I would appeal to anyone who may have information as to the whereabouts of this farmer’s jeep and trailer or as to the identities of the criminals involved to contact the police immediately.

“As many farmers have to drive and leave their vehicles to regularly check their livestock particularly during the calving and lambing seasons, I would urge the farming community to take every necessary precaution in the time ahead given this incident," he said.

Another Mid Tyrone councillor, Bert Wilson, said a lack of police resources and an inability to track thieves down was making it easy for criminals to prey on vulnerable farmers living in isolated areas in West Tyrone.

"I heard just this week that a tractor that was stolen outside Omagh three years ago has just turned up. It was found down around Galway. It was a fairly expensive model. It is taking too long to pick up on these things," he said.