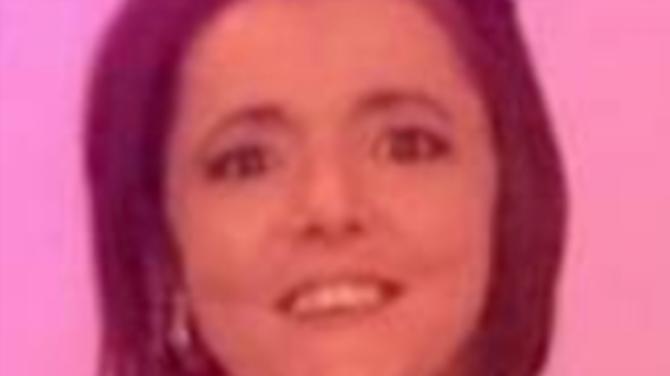 An Omagh woman, who tragically lost her sister to alcoholism last month, is putting on her running shoes in a bid to end the stigma associated with the disease and to raise money for a local addiction centre.

Glenda Donald and her brother, David Guy, will run the Belfast Marathon in May in memory of their sister, Tracy, who sadly passed away on February 20 at the age of just 41.

Tracy, who leaves behind a one-year-old son and an 11-year-old daughter, had been an addict since her "very first drink aged 16", Glenda said, but her family had no idea she was seriously ill.

"Tracy always drank, but she had never been to hospital with her drinking and there was never any real warning that it could have been this serious," said Glenda, who is from the Gortin Road area.

"Her death was such a complete shock. Tracy didn't want any of us to know about her drinking, but we all knew. She kept us all at a distance.

"From her first drink, Tracy was always drinking. She couldn't stop. There was no getting away from it. I know in some cases people develop alcoholism, but Tracy couldn't stop drinking since her first drink at 16. It was just a downward spiral. Tracy (a former Omagh High School pupil) was great in school - she was an A-star pupil - but everything else went to the wayside after that."