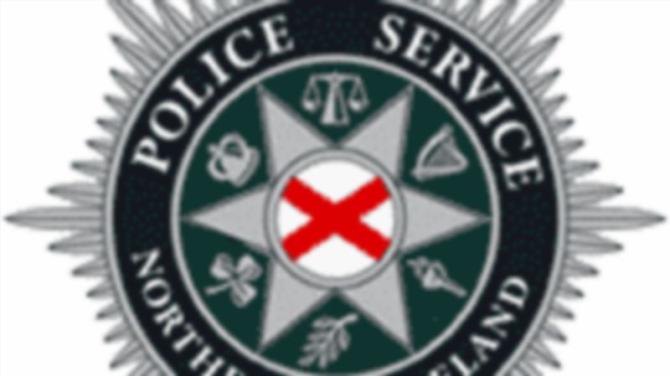 ANGER, vulnerability and frustration have become the hallmarks of rural life in Tyrone as criminal activity continued unabated over the breadth of the county within the past week with burglaries on homes in Ballygawley, Aughnacloy, Dungannon and Donemana, a major theft from business premises in Castlederg and yet another ATM robbery – this time at Cabragh between Ballygawley and Dungannon.

All this came in a seven day period during which detectives are also investigating the firing of a number of shots at a house in Coalisland in the early hours of  Sunday, as well as a security alert that lasted much of the same day on the outskirts of Omagh, following the discovery of a suspicious object on the Donaghanie Road, which, thankfully, turned out to be what the police described as ‘nothing untoward’.

Police have confirmed that a number of shots were fired at a house in Loughview Gardens, Coalisland, around 12.20am, striking the front door, smashing windows and damaging a television set in the living room.

"Fortunately, there was no one in the hall or living room areas at the time, and no one was injured. We are working to establish a motive for this appalling attack, which we are treating as attempted murder. Everyone has a right to live in a safe and stable community and this type of senseless and reckless criminality will not be tolerated. The occupants of the house were at the back of their property when this attack was carried out. It is understood a number of people, including children, were in the kitchen at the rear of the house when the gunmen struck," a police spokespersonn said.

All this has prompted local politicians to demand an increase in police resources, before the area turns into what one of them described as ‘the Wild West’.

The PSNI announced on Monday that its Organised Crime Branch had allocated a team of detectives to specifically investigate ATM thefts and were appealing to the public for information.

The impact of crime on rural communities can be devastating to livelihoods and individuals given the level of criminality. Only a generation ago, rural theft rarely amounted to more than a set of spanners taken from a tractor toolbox or a lamb or two rustled from a flock.

Today it has become an organised crime involving determined gangs who stake out easy targets. It appears anything of value whether its on legs or wheels can be snatched. Over the past year sheep, quads, farm machinery, attacks and robberies on rural homesteads and now bigger targets like ATMs are all fair game for the criminals.

"Police budgets are under pressure and the countryside is difficult to police. However we need more joined-up thinking, such as more cooperation and intelligence sharing between police districts and across the border before Tyrone is turned into the ‘Wild West,’ said the chairman of Fermanagh Omagh Police and Community Safety Partnership, (PSCP), Cllr Allan Rainey, UUP., said yesterday.

Full story in this week's Con...