75 runners in battle for council seats 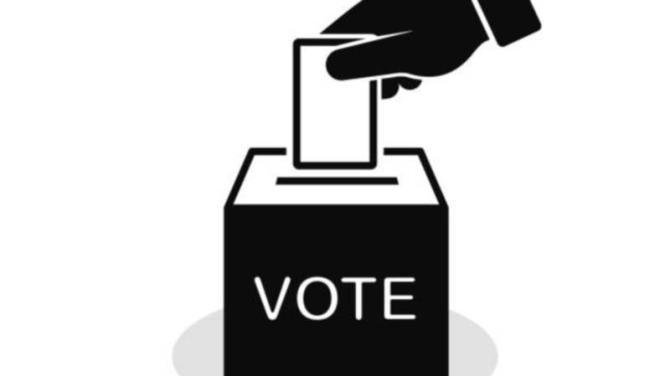 A sizeable total of 75 candidates will contest the seven District Electoral Areas (DEAs) to secure one of the 40 seats available for the new term on Fermanagh and Omagh District Council.

As nominations closed at 1pm on Monday afternoon, it was revealed there was an increase in the number of candidates taking part - from 67 in 2014 to the 75 this year - up eight from the first election to the so-called new 'super councils' when the Omagh and Fermanagh councils amalgamated.

The poll itself will take place on Thursday, May 2, and the hours for voting will be from 7am to 10pm.

The provision of local services and facilities, the fall-out at Stormont, Brexit, job creation, provision of broadband, roads and infrastructure, the environment, rural crime, PIP, housing, education cutbacks, health, regeneration of towns and villages, the decline in farming, waste, crime, recycling and planning are just some of the many and varied issues the candidates will have to answer questions on over the coming three weeks as the various candidates, old and new, seek your vote.

Sinn Féin lead the way in terms of fielding candidates with 23 in the race followed by Independents on 10, the UUP and the DUP on nine each, the SDLP on eight; Alliance Party on five; Aontú on four, TUV on three, the Green Party on two and the Democrat and Veterans Party and Citizens Independent Social Thought Alliance (CISTA) on one apiece.

Sources say the huge number in Sinn Féin candidates point to the fact they are aiming to take control of the local authority, although with the variety of parties taking part will make this a most challenging outing for all taking part.

Omagh District Electoral Area sees the largest number of contestants taking part with 16, and the highest number of these independents, fighting over the six seats on offer. On the outgoing council there were three Independents, Dr Josephine Deehan, Sorcha McAnespy and Joanne Donnelly, alongside Sinn Féin's Marty McColgan, the DUP's Errol Thompson and the UUP's Chris Smyth. Dr Deehan and Miss Donnelly were initially elected back in 2014 as SDLP members, while Ms McAnespy was elected on a Sinn Fein ticket.

All three Independents are running again with Sinn Féin's former West Tyrone MP, Barry McElduff, returning to the local political scene after over a year out of office. He moves from his native Carrickmore to the town. He will be joined in town by outgoing Mid Tyrone representative, Anne Marie Fitzgerald and the outgoing Cllr McColgan.