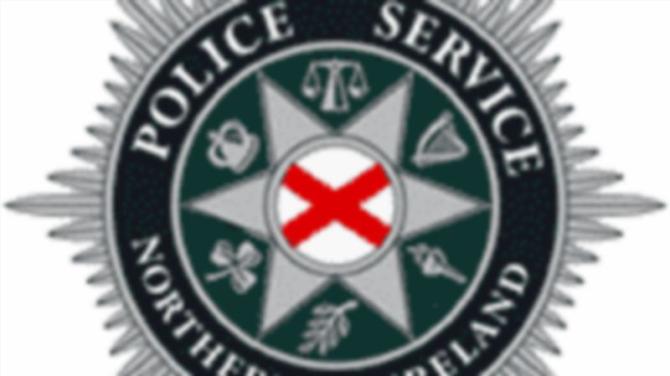 Detectives are appealing for information and witnesses following the report of a robbery at a shop in the Main Street area of Castlecaulfield on Monday night.

Police revealed yesterday (Tuesday) that at approximately 9.45pm two men entered the shop and it was believed they were both wielding metal crowbars.

One of the males stole the till and they both left the scene in a black car.

The female member of staff who was in the shop at the time of the incident was not injured, however she was left very badly shaken from her ordeal.

Detective Constable McCalmont is appealing to anyone who noticed any suspicious activity or vehicles in the area to contact detectives at Cookstown on the non-emergency number 101, quoting reference 1333 08/04/19.  Alternatively, information can also be provided to the independent charity Crimestoppers on 0800 555 111, which is 100% anonymous and gives people the power to speak up and stop crime.

Meanwhile, police are also investigating a number of thefts from vehicles in the Greencastle and Irvinestown areas.

In an incident a number of days previous, tools were taken from a van at the Mullydoo Road near Greencastle.