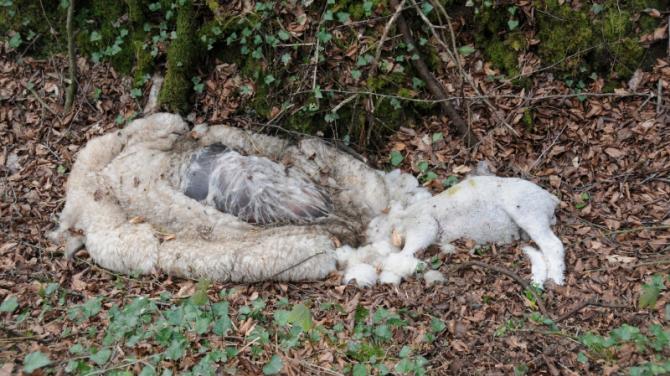 A leading educationalist and Seskinore resident has described the dumping of dead sheep on a local road as "disgraceful."

Sir Robert Salisbury said he encountered the carcasses of sheep and lambs on the Marlhill Road, which runs through Seskinore Forest. Sir Robert has previously expressed concern at animals being dumped on the same stretch of road.

“The carcasses of sheep and lambs have once again been dumped alongside the Marlhill Road which runs through Seskinore Forest," he said. "It is a disgraceful thing to do in what is a delightful stretch of Irish countryside.

"This road is used frequently by walkers and cyclists and leaving carcasses to rot in this way shows a total disregard for our countryside and the people who love it. Last year when something similar happened the representative of the UFU said it ‘was the result of the actions of rogue farmers.' That is simply not good enough because this behaviour reflects badly on all farmers and it should be straightforward for them to identify those selfish people who are regularly letting their industry down.”