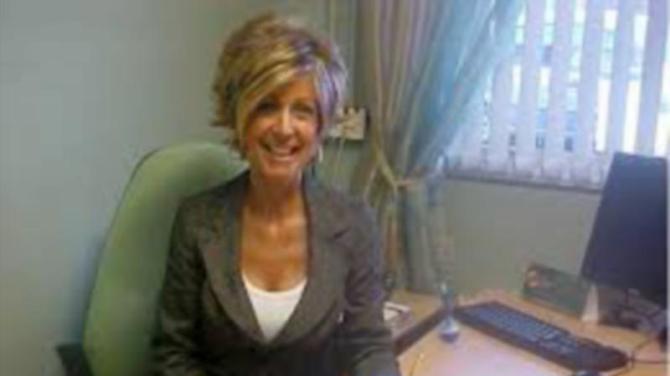 Meanwhile, a local educationalist has claimed children had the right to an education based on need – not budget.

“Our education system is facing its bleakest possible financial outlook in a generation – yet no one seems to be listening,” he said.

“Underfunding is systemic. Initially it was arguably impacting the most vulnerable disproportionately. The children requiring the most support were those who first felt the cutbacks as schools faced the Hobson’s Choice of having to choose which services to support and which to lose in order to stay financially afloat," he said.

Parents have also been asked to challenge those who come knocking on their doors looking for votes in the forthcoming council election. They have been told to demand to know the actions they have taken to date to address what the spokesperson for the West Tyrone Principals’ Group has described as "this grave financial situation".

The group spokesperson and principal of St Patrick's PS, Gortin, Mrs Mary Grugan, said despite concerns aired over the schools’ funding crisis, there had been no progress made in relation to budgets and the financial situation that schools were in had only got worse.