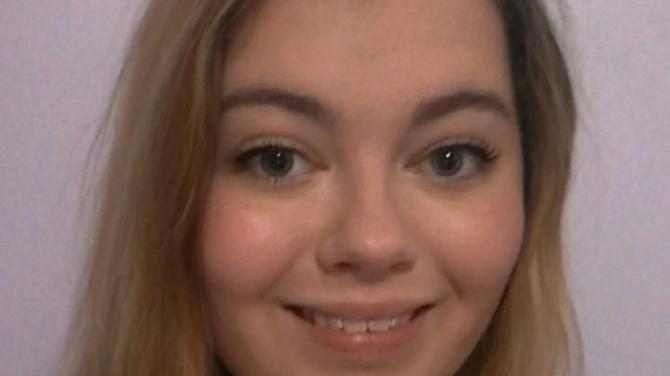 Two students from Castlederg High School have taken part in the ‘Lessons from Auschwitz’ project which included seminars, a face-to-face discussion with a holocaust survivor, and a trip to the Auschwitz concentration camp at Oswiecim, in Southern Poland.

Rachel Catterson and Alishia Smedberg completed the project which aims to increase knowledge and understanding of the Holocaust for young people and to clearly highlight what can happen if prejudice and racism become acceptable.

The project is organised by the Holocaust Educational Trust, and ties lessons into modern-day anti-semitism such as graffiti, online hate and a recent case in Northern Ireland where a German-Jewish journalist endured anti-semitic remarks when he asked why the Palestinian flag is flown in Derry/Londonderry.

Speaking on the experience, Alishia said the true scale of the holocaust was “hard-hitting”.

“During our Orientation seminar, we reflected on Jewish life before the war and heard a Holocaust survivor's testimony, Janine Webber, and learned about her and her family’s life during the Holocaust,” she said. “We then visited Poland and saw the Jewish town of Oświęcim and learned about its pre-war history."