Final plea to electorate ahead of seats battle royale 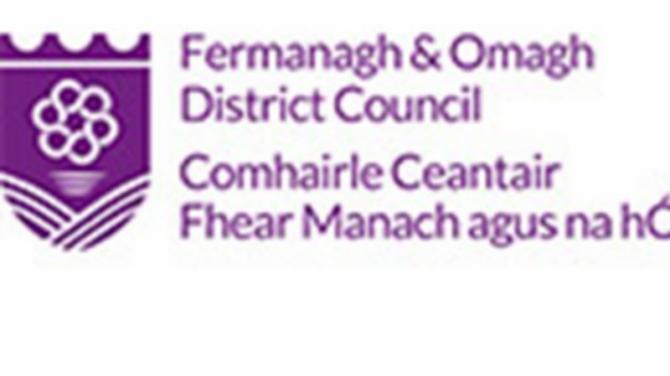 AS the 75 candidates looking for one of the 40-seats on Fermanagh and Omagh District Council prepare themselves for the final charm offensive during tomorrow’s (Thursday) polling day activities, there's little indication of any late surge in interest in the contest.

Indeed several candidates and party activists have appealed to the electorate to come out and not let the big agenda items such as lack of a devolved government at Stormont or Brexit, influence the 'bread and butter' issues of rates, education, infrastructure, the RHI debacle and worries over the downgrading of health and hospital services, particularly in Enniskillen and Omagh.

Voting in the 98 polling stations scattered throughout the Fermanagh and Omagh District Council area will commence at 7am on Thursday morning and end at 10pm that evening and will be the eighth time since the last council election in 2014 that voters here have gone to the polls - 2014: Council and European; 2015: Westminster; 2016: Assembly; 2017: Westminster and Assembly; 2018: West Tyrone by election. And remember the process continues in three weeks with an ninth election, the European Parliament contest - if it goes ahead of course.

The count itself will take place at the Omagh Leisure Complex starting on Friday morning and finishing either Saturday or Sunday, depending on turnout and whether any recounts might be called.

There has been an increase in the number of candidates taking part - from 67 in 2014 to 75 this year - up eight from the first election to the then new Fermanagh and Omagh District Council and while keen contests are expected in all seven District Electoral Areas (DEAs) namely Mid-Tyrone, Omagh, West Tyrone and in Fermanagh, Enniskillen, Erne East, Erne North and Erne West, it really has been an election without any major talking points.

Sinn Féin lead the way in terms of fielding candidates with 23 in the race followed by independents on 11, the UUP and the DUP on nine each, the SDLP on eight; Alliance Party on five; Aontú on four, TUV on three, the Green Party on two and the Democrat and Veterans Party on one.