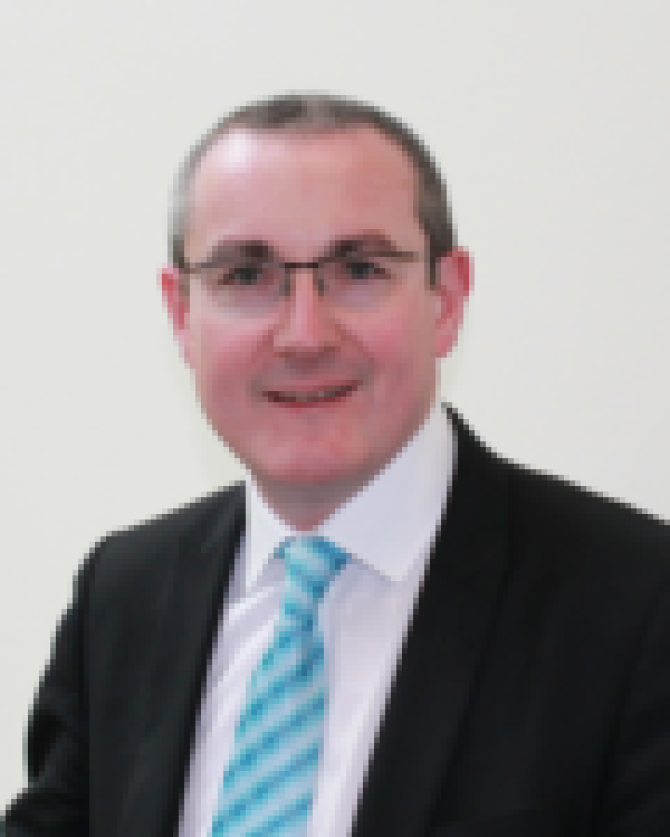 Ann-Marie was one of three Sinn Fein candidates to be elected, along with Glenn Campbell and Stephen McCann, who both kept their seats.

The DUP's Mark Buchanan topped the poll and was followed closely by Allan Rainey, of the UUP, while Mary Garrity, representing the SDLP, was also re-elected.