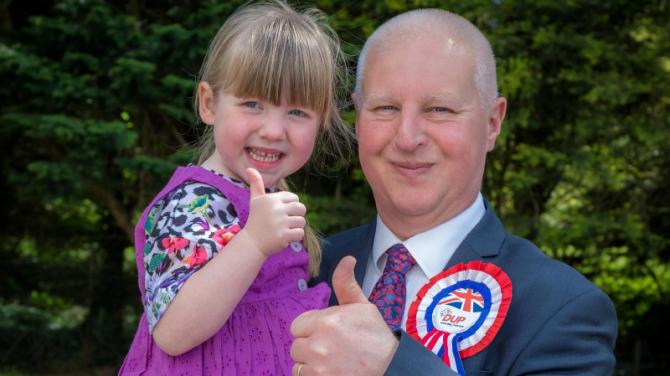 Unionist candidates topped the polls in six of the seven District Electoral Areas (DEAs) in last Thursday's Fermanagh and Omagh District Council election. The Ulster Unionist Party remains the biggest unionist bloc with nine seats, while the Democratic Unionist Party retains the five it had going into the contest.

The addition of an Alliance, an anti-goldmining and two councillors who have based their campaigns fighting health cuts should make the chamber a very interesting arena over upcoming meetings.

Counting at Omagh Leisure Complex took place on Friday and Saturday with all seven DEAs wrapped up between 10pm and 11pm each night and completed with no challenges to the final results.

Indeed candidates, their supporters and council staff were high in their praise for the way in which deputy returning officer, the council's chief executive, Brendan Hegarty, and his team conducted the event.

It is believed the count for Omagh town was unique in that it had the largest number of candidates (16) contesting any DEA in the province.

This particular count started shortly after 9am on Saturday and lasted approximately 12 hours with over 30 staff involved. It took 11 different stages to reach the final result and eight of these had three sub-sections which included transferring first preference votes, full value and partial value transfers which added up to 26 different sorts and counts.