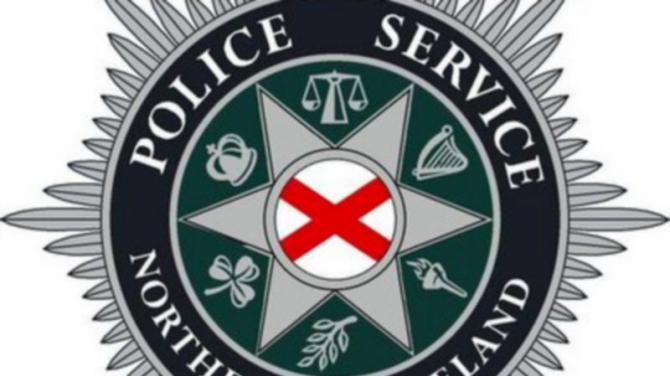 The son of an 86-year-old retired Killeter farmer – one of the victims of a crime spree on the homes of elderly in North Tyrone on Monday afternoon  – has said it was a ‘traumatising experience’ for his father, who had his home ransacked and was threatened with a wheel brace.

A roaming gang has been blamed for being involved in the spate of burglaries and thefts, with homes in Magheramason and Strabane also targeted, as well as an incident at Fyfin Road, Victoria Bridge, where police say a wallet was stolen at knifepoint.

The Killeter incident occurred at the Woodside Road area at the home of popular and highly respected resident, Herbie Speer, whose son, Gordon, also well-known for his musical and cross-community work in the Derg area, told the Tyrone Constitution: “It was a traumatising experience for my dad and talking to others who went through a similar experience in the last few months, they said they still have not got over it.

“It's not the value of the money or possessions they take - it's just the fact that they trashed the house and threatened him with a wheel brace and now he is thinking about what could have happened. We are setting up a Neighbourhood Watch scheme in Killeter/Aghyaran, so I hope people keep vigilant, look after older people living on their own and take security measures before answering the door to anyone”.

Detectives at Strand Road in Londonderry revealed they were investigating a number of burglaries and referring to the Killeter incident Detective Sergeant Richard Donnell said: "We received a report shortly after 12.10pm that two men arrived at a house in the Woodside Road area of Killeter, at least one of whom was reported to have been armed with a screwdriver. One of the suspects spoke with the male outside the house, while the other suspect is believed to have entered the property.

"It was reported the two males subsequently re-entered the property before making off with the man's wallet which contained a small quantity of cash. The suspects, both described as having dark hair and having worn dark-coloured clothing, are reported to have fled in a black vehicle, possibly a BMW with an English registration.

"Thankfully, the victim was not injured, however, he was left shaken," he added.