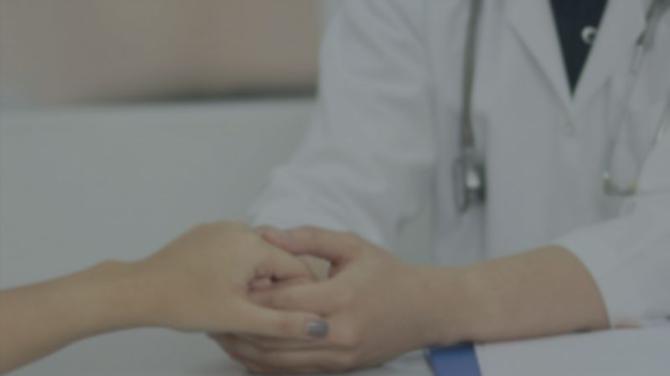 The Health and Social Care Board (HSCB) has confirmed a doctor has been appointed to take over Aughnacloy GP Surgery from September.

Dr Chris Potter, of Errigal Medical Centre, will take over the provision of General Medical Services at the surgery with effect from Monday, September 2, this year. At present, the surgery has a patient list of 5,091.

The HSCB has advised all patients of Aughnacloy GP Surgery who need GP care to continue to contact the practice as normal.

There had been fears for the future of GP provision in Aughnacloy after two doctors based in the surgery handed their letters of resignation to the Health and Social Care Board. Dr Tania Gribben and Dr Jim McMullan will both leave the surgery on August 31 this year.

However, the Health and Social Care Board has confirmed the surgery will continue to operate as normal under the stewardship of Dr Chris Potter.

This is the third major shake-up of GP Provision in the South Tyrone area in recent months following the closure of Dr Murty’s practice on Thomas Street in Dungannon and Drs Harry Wray and Terry Johnston taking over Dungannon’s Northland’s Surgery on April 1 this year.

Commenting on the appointment of Dr Potter, a spokesperson for the surgery said: "As with any contract award, these processes often involve discussion, clarification and agreement of terms. We would like to thank the patients of the surgery for their patience during these negotiations.

"The HSCB will be writing to all patients over the next few days to provide further reassurance to them and inform them of their new GP arrangements.

"The HSCB can confirm that all staff positions at Aughnacloy GP Surgery have been secured and Dr Potter will operate both this surgery and Errigal Medical Centre."