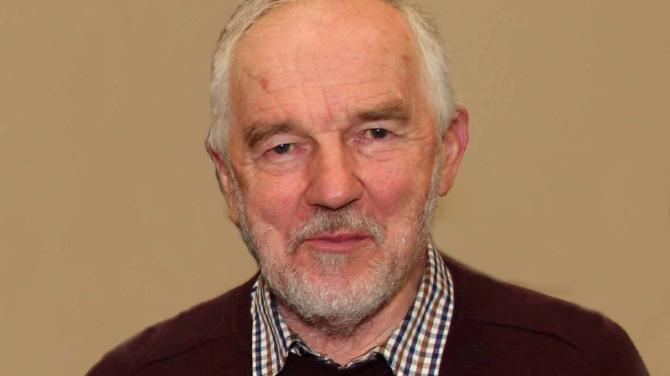 THE untimely and tragic passing of retired Omagh businessman, 73-year-old Harry Alexander, has sent sadness and shock waves throughout the county and beyond.

The father-of-two, from 'Hillstead’ on the Gortin Road, was engaged in his passion, the discipline of mountain biking, in the Glengawna area of Gortin on Saturday evening when he become detached from his party in the nearby Mullaghcarn mountain region.

The alarm was raised when he failed to meet up with the three other participating cyclists and a search was initiated involving his neighbours, colleagues and friends and later the PSNI, the Search and Rescue Dog Association and the North West Mountain Rescue team was conducted. His body was discovered later that evening at approximately 11pm in the Glengawna area.

A post-mortem was held on Monday. It is understood Mr Alexander suffered a heart attack.

A long-standing church elder at First Omagh, Mr Alexander was well known and highly regarded within his community and his tragic passing has been met with deep sorrow by all who knew and loved him.

He is survived by his wife Diana, daughters, Helen and Joan, sons-in-law, Noel and Kevin, a much loved granddaughters Ella-Jane and Martha-Marie and brother, Billy.