Battling Billy faces renewed challenge in his fight for life 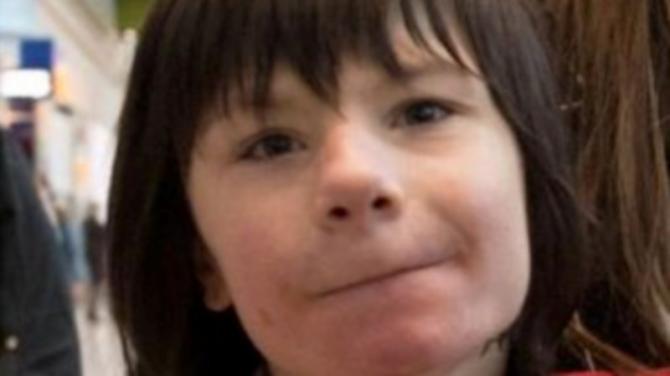 Angry, frustrated and heartbroken is how Castlederg mother, Charlotte Caldwell, yesterday described the fact that she is back fighting to save the life of her 13-year-old son who is once again at the centre of the medicinal cannabis debate.

To this end she and her supporters have organised a demonstration this Saturday at St Anne's Cathedral in Belfast city centre to highlight their plight.

Last year it seemed that the ongoing battle to secure long-term treatment for Billy Caldwell and his fight with severe and life-threatening epilepsy was gaining a new momentum.

Now, however, a new obstacle has emerged which Mrs Caldwell has described as "orchestrated cruelty and discrimination" against Billy.

It is understood that Billy has only days of his medicinal cannabis left, which he has been using for months to contain his condition. According to Mrs Caldwell, Billy needs urgent access to medicinal cannabis via an NHS prescription which, she says, needs to be reinstated immediately for him to access a new supply.

However, it’s being denied because of a strict interpretation of the British Paediatric Neurology Association (BPNA) guidelines that were issued last November.

Mrs Caldwell has challenged Michael McBride, chief medical officer Northern Ireland; Richard Pengelly, permanent secretary Department of Health, Northern Ireland, the Belfast Trust and Matt Hancock MP, the Secretary of State for Health and Social Care - one of the latest Tory MPs to announce that he is running to succeed Theresa May as Prime Minister - to respond to her plea for help.

"Billy is thriving and accomplishing so much at the moment thanks to the medicinal cannabis, but now his doctor in Belfast is refusing to reinstate his medicinal treatment, even though it had already been in approved in June last year," she said.