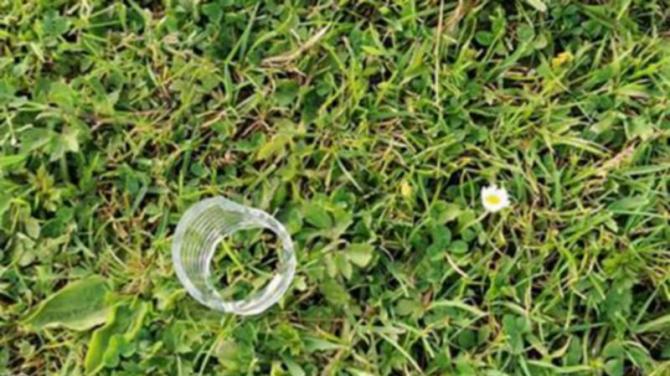 Broken glass strewn across the pitch, scorch damage and gates broken. That was the disgraceful state a representative from Fivemiletown Football Club found their facilities in last week.

Yooung people are scaling a six-foot fence to gain access to the club facilities, where they have been wreaking havoc and allegedly been involved in drug-taking, the club has claimed.

Club chairman, Davy McQuigg, said their facilities have been the ongoing target for the last couple of weeks and branded the situation as 'totally unacceptable'.

"The culprits have thrown blocks on the pitch and emptied bins, as well as leaving broken glass strewn across the pitch and causing scorch damage. They have also been found to be taking drugs. It has been ongoing over the last two weeks.

"We think they are misusing the facilities sometime between around 9pm and 11pm. Two club members challenged them, but they sat there and continued to smoke. It is totally unacceptable."