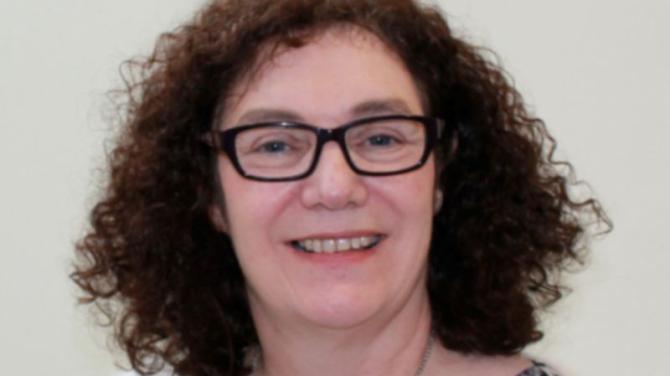 Thirty-five per cent of patients waited longer than 52 weeks for a first consultant-led outpatient appointment in the Western Trust, new figures up to the end of March this year have revealed. This is an increase of almost three per cent from the same period last year.

The Departmert of Health’s publication also revealed that over 71 per cent of patients in the Western Trust area waited more than nine weeks for a first consultant-led outpatient appointment up to the same date - an increase of over one per cent compared to the same period in ending in March 2018.

Ministerial targets state that at least 50 per cent of patients should wait no longer than nine weeks for a first consultant-led outpatient appointment, with no patient waiting longer than 52 weeks.

The political parties at Stormont need to "resolve their differences and get back to work so the problem can be urgently addressed," Omagh town independent councillor and local GP., Dr Josephine Deehan, has stressed.