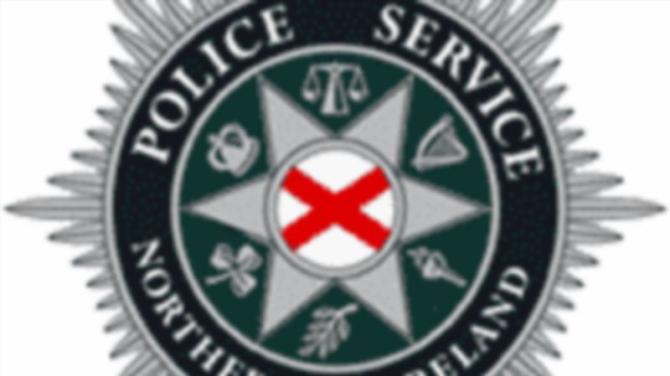 Fermanagh and Omagh has experienced the sharpest rise in agriculture crime out of all the policing districts in Northern Ireland, latest figures show.

According to the PSNI’s latest recorded crime statistics, there were 59 instances of agriculture crime between April 2018 and March of this year. This includes burglary, robbery and theft offences for agricultural-based activity, and was an increase of 18 crimes from the same period in 2017 - 2018.