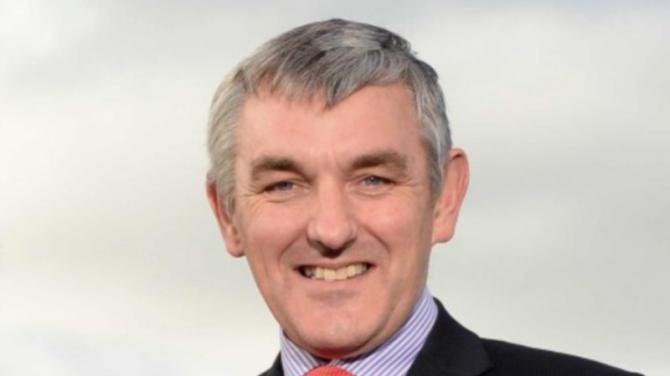 The blame for current lengthy waiting times for an MOT test lies squarely at the door of the Department for Infrastructure (DfI), West Tyrone MLA., Tom Buchanan has said.

Some motorists have found themselves unable to secure an appointment until after the expiration of their MOTs.

Additional vehicle examiners have also been recruited and earlier reminder letters sent to deal with the waits.

The Driver and Vehicle Agency (DVA) opened 2,000 Sunday MOT appointment slots for Sunday past and this coming Sunday.

The Sunday appointments will be available in Belfast, Coleraine, Craigavon, Newbuildings and Newtownards, but does not include Omagh.

At the time of writing, the next available test in Omagh's MOT centre is August 6 – some seven weeks away.

However, Sunday appointments are not a long-term solution, Mr Buchanan stresses, and has called on the Department to implement the 'proper infrastructure' to deal with a problem, he claims, is out of control.