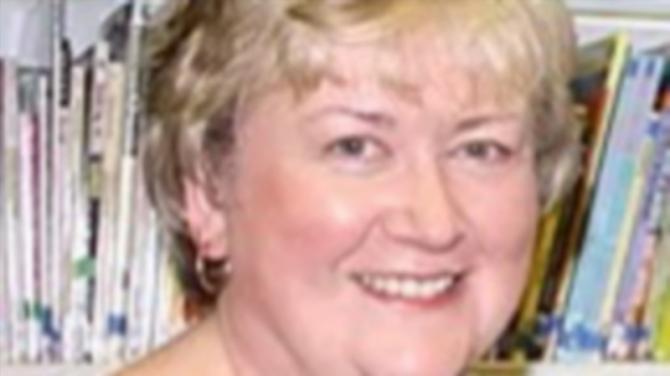 A local principal, who was instrumental in helping Castlederg High School become the top non-selective school in Northern Ireland, will hang up her teaching hat at the end of August.

Mrs Elaine McKelvey, who joined Castlederg High School as vice-principal in November 2005 and later progressed to principal, will have completed over three decades in front of the classroom upon her retirement.

Over the years, she has strived tirelessly to enhance Castlederg High School's facilities and educational offerings, culminating in the school being named the top non-selective school in Northern Ireland this year.