Flood-hit memorial hall to reopen this weekend after extensive renovations 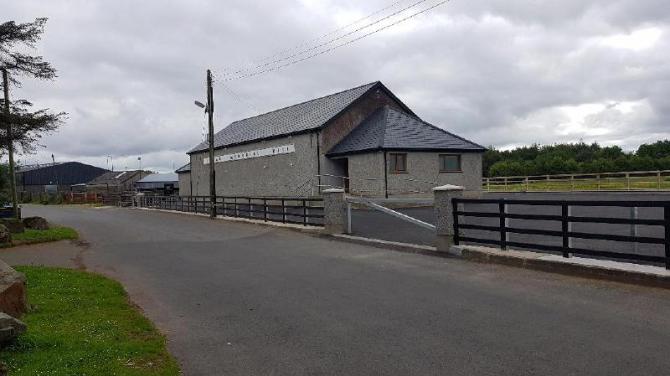 Two years after almost total destruction by flooding, the Somme Memorial Hall in Newtownstewart will be reopened this Friday.

In August 2017 up to four feet deep of flood water entered the hall causing massive destruction both inside and out. Prior to the flooding disaster, the building, which was purchased in 2014 by Newtownstewat District LOL No 9, and was in the process of being established as an Ulster-Scots cultural hub.