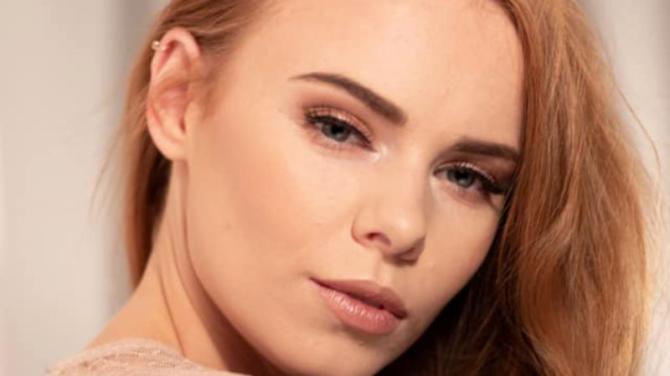 For Omagh native Nadia Sayers, a phonecall over 'Whatsapp' as she made a cup of coffee revealed life-changing news - she had been one of 30 girls selected for the finals of the prestigious 'Miss Universe Ireland 2019'!

Indeed, the ‘out-of-the-blue’ call, which was from none other than the director of the competition herself, suited the down-to-earth and occasionally shy Nadia down to the ground.

Whilst a surprise, Nadia's selection for the final of the competition - which had over 200 applications this year - was by no means a fluke, as she had previously completed a vigorous shortlisting and interview process in the hopes of being selected.

Nadia, who is a Mental Health and Suicide Prevention worker for the PIPs charity, will now compete against 29 other inspirational finalists in August - the likes of which include a social worker, future ophthalmologist, a future lawyer, rugby players and a NASA data scientist!

As a lifelong advocate for positive mental health, Nadia is hoping the competition will give her the platform to spread her own message of suicide prevention and hope.