Local families open their hearts and homes to children of Belarus 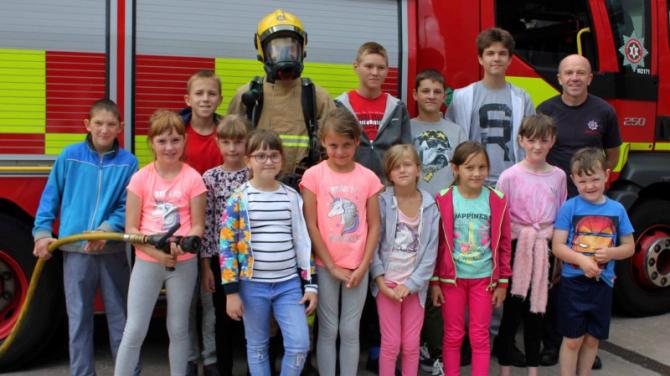 Despite over 30 years passing since the Chernobyl disaster, families around the exclusion zone are still living with the unsettling effects of the world’s worst nuclear catastrophe.

However, charitable local host families have done their bit for Chernobyl's youngest victims, by providing an unforgettable three-week respite stay in Fermanagh and Omagh.

Some 14 children, aged seven to 14, recently travelled from Belarus to Northern Ireland for the once in-a-lifetime opportunity, and paid a visit to the Ulster American Folk Park, Marble Arch Caves, Omagh Fire Station and the local police station.

And it's not just the sight-seeing and immersive learning that benefited the children. It is estimated that a three-week stay in Northern Ireland could reduce the children's radiation levels by up to 40%, and simple elements of life that are often taken for granted, namely nutritious food and fresh air, also have an positive effect on the young people's livelihood.