Bus bomb survivor to meet sisters who saved his life 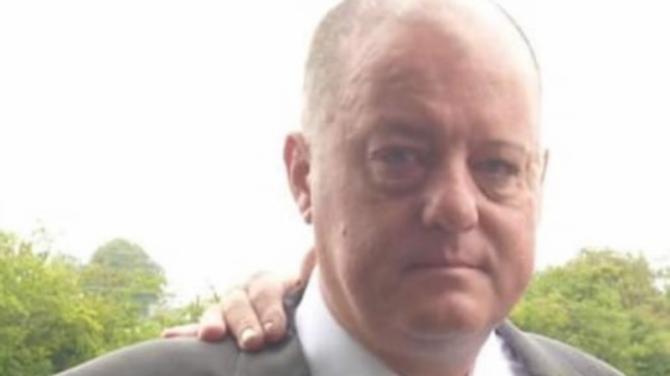 THIRTY-one years on from almost dying in the Ballygawley bus bomb atrocity, a surviving soldier is to have a highly-emotional reunion with two sisters who he says are responsible for saving his life.

Private Mike Drew, from Bristol, now 49, was left for dead when the bus he was travelling on was destroyed by an IRA bomb in the townland of Curr near Ballygawley in the early hours of August 20, 1988. Eight soldiers, aged from 18 and 21, attached to the Light Infantry Regiment, were killed.

The soldiers, who came from England, had just finished 18 months of a two-year tour of duty in Northern Ireland and were returning to the base after a short holiday.

Mike - who was 18 at the time, suffered severe injuries to his hands, required up to 500 stitches to his head, neck and face, and still suffers from post traumatic stress - can recall a young woman, or possibly two, from a Londonderry-based band, putting a jacket over him, refusing to allow him to lose consciousness.