Family distraught after US dad denied entry at airport 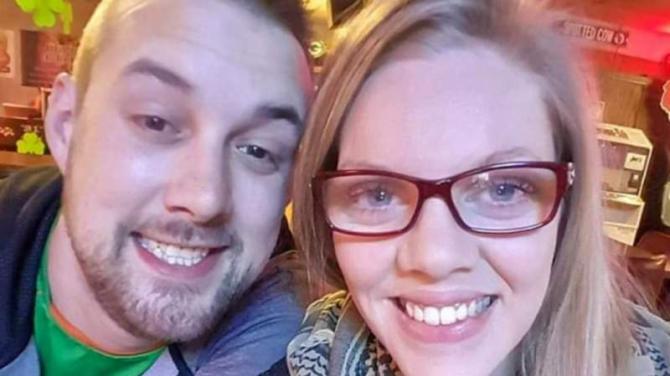 An Omagh mother-of-three has claimed her American husband was given no food or water for six hours while being held by immigration officials at Dublin Airport.

Kylie Crawford Volrath, 32, was looking forward to welcoming her husband Ryan Volrath to their Dublin Road home on Sunday as part of a 10-day visit but grew concerned when her phone calls and messages were ignored.

Mr Volrath, an American citizen, had planned to spend his 33rd birthday with his wife and their children Flynn (6), Foster (3) and Donavon (10 months).

However, he was allegedly denied entry at the airport and placed on a flight back to the States the next morning reportedly due to concerns he would overstay his visit visa.

Kylie had lived in the US for 10 years with her husband before moving back to Omagh in September 2018. But they hadn’t realised that the minimum income requirements would mean she would have to earn more than £18,600 a year for her husband to join them.

Kylie posted a video of her son Foster to Twitter showing the toddler crying as he was unable to speak with his father on the phone on Sunday.