Omagh Royal British Legion Chairman to step down from role 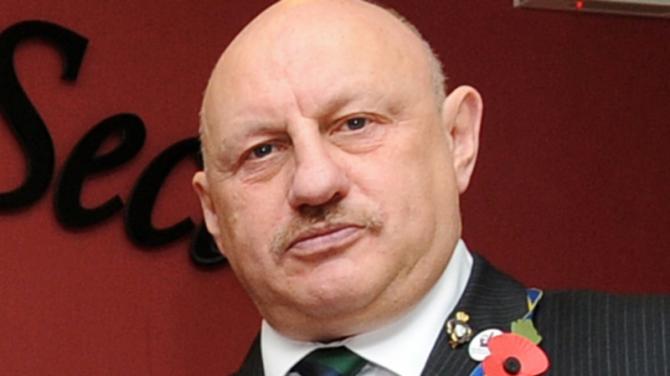 Richard Scott, the Chairman of the Omagh branch of the Royal British Legion, is to step down from his role.

Having been at the helm for several years as Chairman, Mr Scott MBE, is standing down to concentrate on his charity work with Military and Police Support of West Tyrone (MAPS).

Mr Scott announced his resignation ahead of the RBL's annual meeting, which takes place on Monday, October 7, at 7.30pm.

"I am immensely proud to have been entrusted with the chairmanship of the Omagh  branch and how it has developed over the recent past," said Mr Scott.

"One person does not run the branch on its own; it is very much a team and one which has continued to gain in experience and become an important voice in the life of the Legion in Northern Ireland.