Police were alerted of incident after 2am 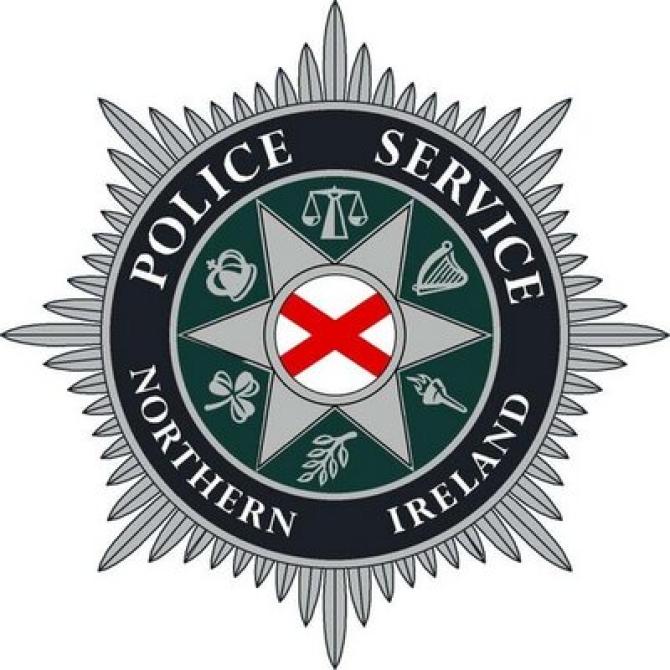 Detectives are investigating an attempted ATM theft in Fivemiletown during the early hours of this morning (Friday 11 October).

Detective Inspector Will Tate said: "Police were alerted at around 2.15am of an attempt to steal an ATM machine from commercial premises on Main Street.

"It is reported a white transit type van rammed the premises several times causing damage to the front of the shop and the ATM inside. At this time, we believe no money was taken during the incident.

“It is believed the van drove off in the direction of the Edfield Way roundabout. Enquiries are continuing.

“I know this attempted theft will cause disruption to the public, but I want to reassure the community we will do everything we can to catch those responsible, however, we also need the public to help us and report anything suspicious they've seen in recent days or this morning.

"If you have any information you believe may help our investigation or have any dash cam footage of the area, please call detectives on 101, quoting reference 113 11/10/19. It could make all the difference.

“Alternatively, information can also be provided to the independent charity Crimestoppers on 0800 555 111, which is 100% anonymous and gives people the power to speak up and stop crime.”