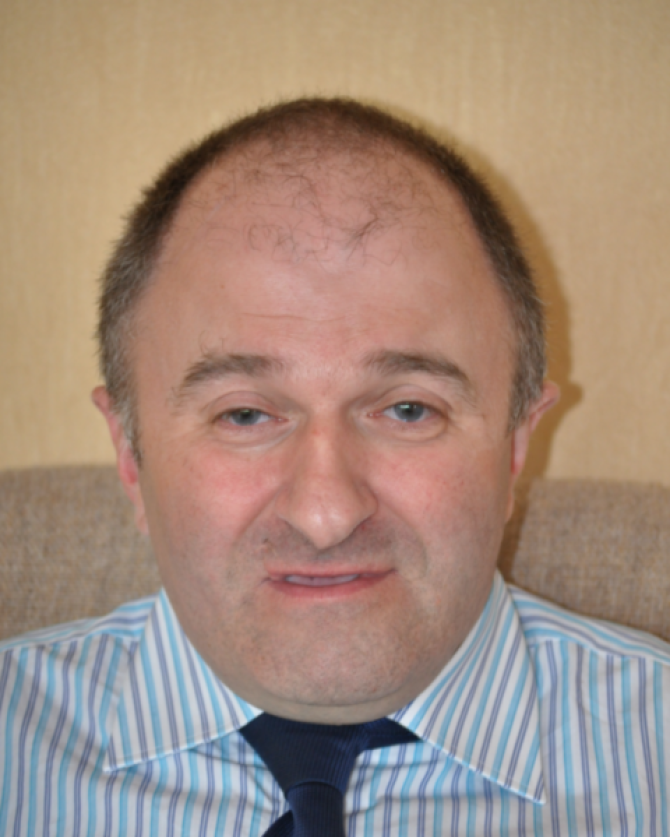 A Fermanagh and Omagh District councillor has apologised after a social media post came to light in which he made derogatory remarks about disabled people.

UUP councillor Victor Warrington, who lives with multiple sclerosis, made inappropriate comments about disabled people on Facebook in September 2012.

Mr Warrington, who represents Erne East said: "It's been brought to my attention that seven years ago, before I was elected, I put a tactless and tasteless comment on Facebook which I would like to unreservedly apologise.

"As Chairman of the Fermanagh and Omagh disability advisory group and someone who suffers from a disability myself, I know it's no laughing matter.

"It was a stupid thing to say then and it's still stupid - sincere apologies from me for the offence caused."