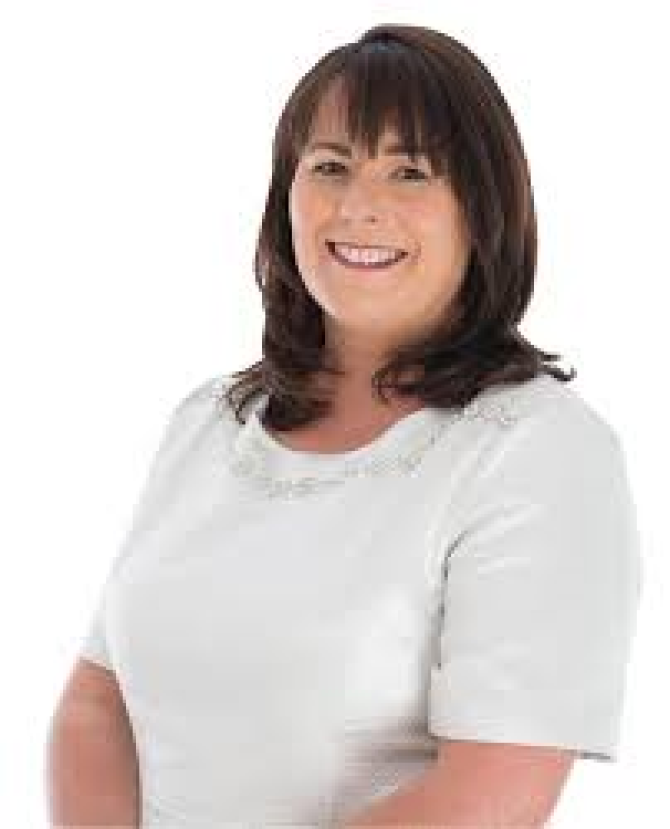 Michelle Gildernew has retained the Fermanagh and South Tyrone MP seat by the slimmest of margins.

After a recount, it was declared just before 7am that the Brantry woman had recorded just 57 more votes than Ulster Unionist Party candidate Tom Elliott.

Ms Gildernew said she was delighted to get over the line and paid tributes to the other candidates, especially Mr Elliott, as well as all her staff and those who voted for her.

Mr Elliott also thanked those who worked closely with him, his voters, and paid tribute to the Nationalist voters who had put their trust in him.