Almost 2,000 domestic abuse incidents recorded in Fermanagh and Omagh area within past year 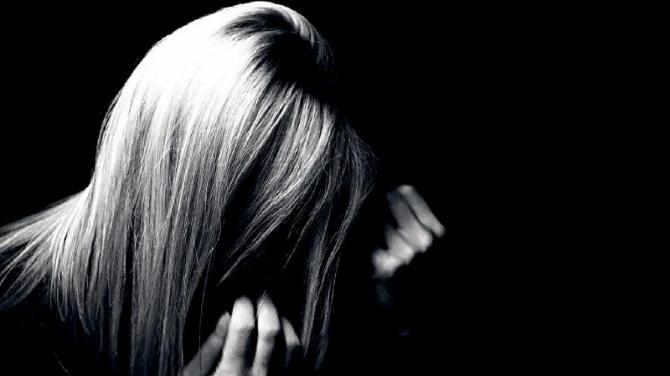 Almost 2,000 domestic abuse incidents were recorded by police in the Fermanagh and Omagh policing area in a 12-month period, shock new statistics have revealed.

The figures were disclosed as part of the PSNI’s annual domestic abuse Christmas campaign launched this week which revealed that the service recorded its highest figure of incidents of domestic violence in the last year since records began.

In Fermanagh and Omagh, between October 2018 and September this year, there were 1,955 domestic abuse incidents reported.

The statistics represent an increase of 189 compared to the previous year.

Launching the campaign, which is scheduled to run until mid-January, the PSNI says its aim is to encourage victims of domestic abuse to come forward and report it.

The figures are the highest of any 12-month period since PSNI started recording data in 2004/05.

Detective Chief Superintendent Paula Hilman from the PSNI’s Public Protection Branch said that although domestic abuse happens all year round, incidents spike during the festive period.

It is also widely accepted that many incidents of domestic violence go unreported and as such, the real figures are much higher.

“Every 17 minutes, our officers respond to an incident of domestic abuse. While this tells us more victims are finding the courage to pick up the phone and call us and make a report, which is encouraging, we must never forget that behind each statistic is a victim with a harrowing story of abuse.

“I want to encourage all victims - regardless of age, race, gender or sexual orientation - to come forward and report what is happening to us.

“Speak out to stop it and we will help you. If you are a victim, you do not have to suffer in silence. You can come forward to report any incident of domestic abuse to us,” she said.

“This time of year can be difficult for many people and in the past we have seen an increase in the number of domestic abuse reports over the Christmas period.

“Please do not suffer in silence. Within the district we have specialised officers who work alongside partner agencies to support abuse victims,” he said.

Anyone who is suffering from domestic abuse is asked to contact police on the non-emergency 101 number or 999 in an emergency.

A 24-hour Domestic and Sexual Abuse Helpline is also available to anyone who has concerns about domestic or sexual abuse, now or in the past on 0808 802 1414.