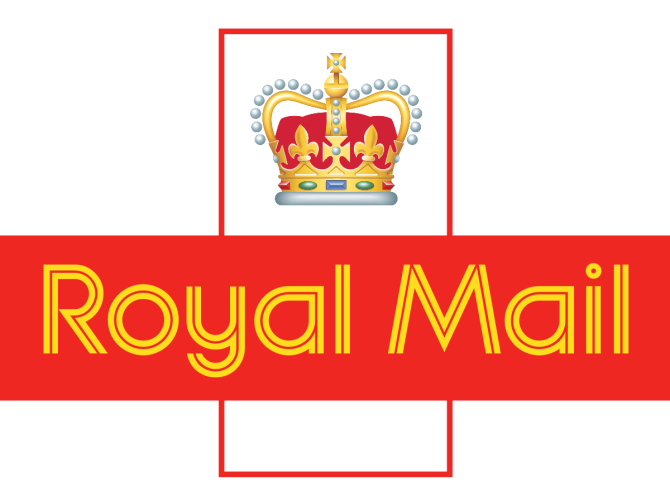 The Royal Mail delivery office on Omagh's High Street was evacuated for a time on Wednesday morning following the discovery of a suspicious package.

Emergency services were called to the premises in Omagh after the discovery of the package.

Manager Paul Devlin said staff were evacuated in line with policy and procedure and returned to work within an hour after a police investigation, describing it as a 'false alarm'.

The office is now operating as normal.

A Police Service of Northern Ireland (PSNI) spokeswoman said the package had been declared to be "nothing untoward".