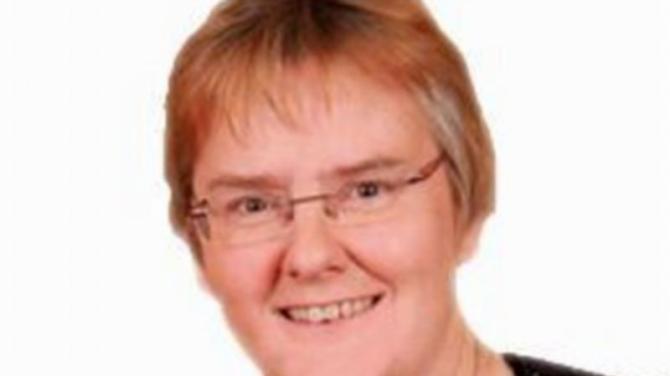 The dawning of a new decade has given little optimism to local farmers, who have once again experienced a major drop in farm incomes.

The unfortunate financial reality facing farmers across the district was revealed in the Department for Agriculture, Environment and Rural Affairs (DAERA) farm income estimate for 2019.

The downturn is mainly attributed to lower prices for milk, beef and lamb. According to the Ulster Farmers’ Union (UFU), the only sector expected to show an income is pigs, with higher pig meat prices expected in the coming year.

Amid concerning low prices, local farmer and councillor, Bert Wilson, has said he plans to meet with the new minister for agriculture, Edwin Poots, to discuss the situation.

Just a month into his role, Mr Poots said that he hopes that the UK’s recent exit from the European Union will present opportunities, including the potential for new agricultural framework in NI.

Councillor Wilson has backed the idea of a devolved agricultural policy which could set the country apart from the differing agricultural challenges of English counterparts.

“We need a devolved agricultural policy for Northern, as farming here is totally is totally different from Scotland and England,” Cllr Wilson said.

“This is more important than ever, as the latest data on farm incomes is very concerning and points to a very uncertain future with the UK now out of the EU.

“No-one can deny that the livestock farmer is dependant on the Single Farm payment (SFP) and we need to ensure that we have something in it’s place for the future that is keeping farmers afloat.

“While the 2020 payments have been guaranteed, where do we stand after this?

“If you go to any merchant, they will say that when the Single Farm Payment comes in, the first thing a farmer will do is pay their bills that they couldn't afford to pay. Payments need to be guaranteed in the future.”

The UFU have said the figures stress the unsustainable financial situation and uncertainty that farm families across Northern Ireland endure.

Cllr Wilson said it is this uncertainty that will deter young farmers from entering the industry.

“Everyone in the industry knows that the price what they are producing has dropped pretty severely, while inputs are getting more expensive. It doesn't add up.

“As a result, the number of young farmers that are coming on are very, very scarce. There is no incentive for young people to enter the industry.

“No young person wants to become a farmer when they are continually forced to accept the poor end of the deal.

“ The farmer should be put first, as they are individuals doing the hard work to produce the product.

“Instead, farmers are forced to take whatever left and as it stands they are just getting enough to cover their own labour.

“Farmers are working night and day because they can’t afford to bring in someone to help them.

“Dairy farmers could be working from six o’clock in the morning until nine at night, and are lucky to get a few days off in the summer.

“I will be requesting a meeting with minister for agriculture Edwin Poots, who I have met with previously, and will be putting the points of view of local farmers forward.

Meanwhile, Ulster Unionist Agriculture, Environment and Rural Affairs spokesperson Rosemary Barton has said that while disappointing it’s not a surprise to hear government figures of a significant fall in Northern Ireland farm income.

Mrs Barton said: “Many within the farming sector have been warning for some time of reduced produce prices, while the inputs costs are increasing.

“Finished beef prices fell significantly during periods of 2019 as did milk prices to the dairy farmer, indeed most farm enterprises were in similar situations.

“In many sectors farmers weren’t even covering their production costs with the sale of their products, that cannot last forever.

“Thankfully Northern Ireland farmers are generally a resilient group and manage to withstand short-term downturn in profits, however that is not sustainable in the long-term.

“I’m not aware of any significant work having been carried out by government to make plans for the agricultural sector post-Brexit.

“It is vital that work on strategic short, medium and long term plans are developed by government in conjunction with the agricultural  sector to build sustainability within this economic area.”