COVID-19: No new cases reported in Fermanagh and Omagh 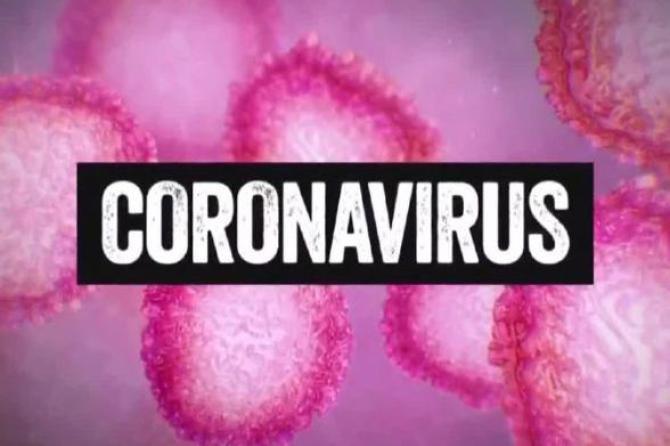 THE number of people diagnosed with coronavirus who have died in Northern Ireland hospitals now stands at 158.

According to latest Public Health Agency figures, 18 people lost their lives between Wednesday and Thursday.

It is the highest rise in deaths in a 24 hour period since the outbreak began.

A further 113 new cases have been confirmed, bringing the total amount of positive cases to 2,201.

However, there have been no reported cases of COVID-19 in the Fermanagh and Omagh District Council area in the past 24 hours, according to figures released by the Public Health Agency this afternoon.

There are 61 confirmed cases in Fermanagh and Omagh, the lowest of any constituency in the province.