Waiting lists will get worse before they get better - Deehan 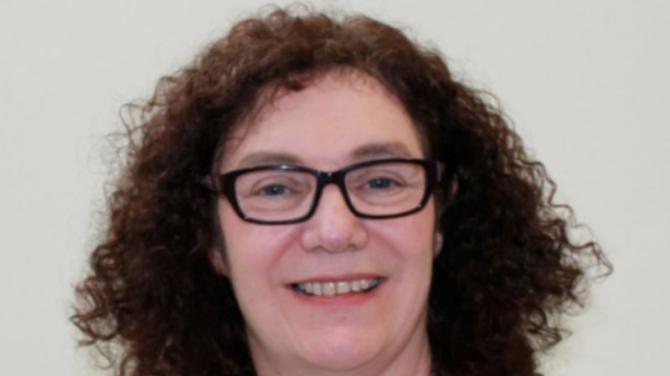 Hospital waiting lists in the Western Trust area will get worse before they get better, a local GP and councillor has warned.

The latest Department of Health figures show that as of March 31 this year, a total of 40,801 people were waiting for a first outpatient appointment in the Western Trust area.

"Before the COVID crisis, the Western Trust had been working to find ways of addressing those waiting times.

"The situation will get worse before it gets better because so many of our outpatient clinics have been postponed owing to the COVID-19 crisis, although I would seek to reassure patients that red-flag referrals - any suspected cancer diagnosis services - have been maintained.

"It was all hands on deck to try to cope with the surge of patient requirements in terms of coronavirus. Particularly here in the west, we did not have that surge and thank goodness for that.

"But it did mean that an awful lot of routine work had to be put on hold. I look forward to a time when we get back to normal ways of working and indeed I know the Trust has been proactive in finding ways in which we, in primary and secondary care, can work together to try and tackle that backlog.

"We need to address these matters urgently, but it will always be in the context of coronavirus and of safe working practices."

Dr Deehan said the people of the west need a joined-up approach to tackle the health crisis.

"I think we need more streamlining services, we need to use newer technologies for consultations," she continued.

"I know for example that consultants are using virtual consultations, Zoom or WhatsApp - but they're not as good as face-to-face examinations. However, they go some way to getting patients diagnosed and treated. I think we more resources into diagnostics, particularly radiology so that we have more access to scans and MRI and so on.

"I think it will also require better interface working between all healthcare professionals to make sure that everyone makes their optimum contribution, such as professions like pharmacy, which is more than just a person who dispenses medication; they're very well educated in medication and disease management, so I feel they have an increased role in treating minor ailments.

"And as far as mental health is concerned, we are expecting a huge increase in the number of people who are suffering from mental health and addiction problems and I think that the community and voluntary sector will play an increasing role in providing that type of service.

"We face a huge challenge, but in the west at least we have come out relatively well out of the first phase of the coronavirus crisis and hopefully there won't be a second surge if we can prevent it. We have to get to normal ways of working and dealing with patients, but I think that will take time and resources and we all have to work together to achieve that goal."

A spokesperson for the Western Health and Social Care Trust (Western Trust) said: “The Western Trust apologises to patients who experience long waiting times. “Unfortunately due to the very difficult circumstances the health and social care system is currently under, this may impact further on waiting times.