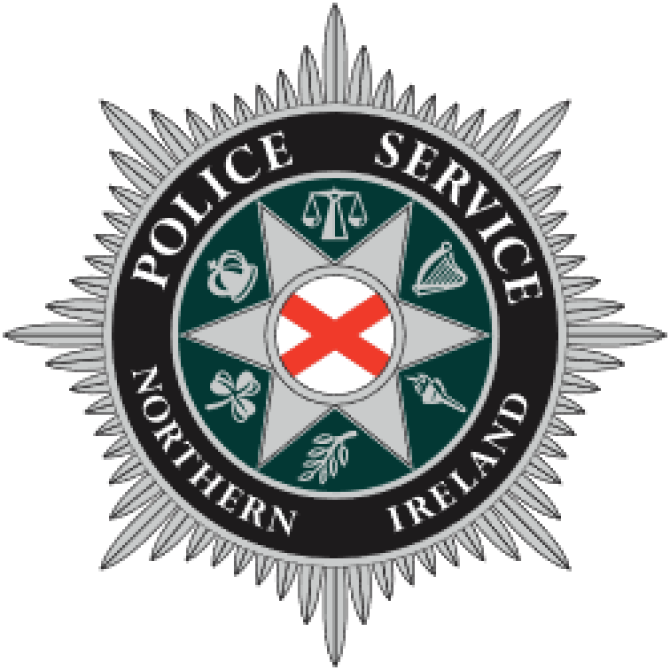 A security alert at Millbrook Gardens in Castlederg has ended, and a suspicious object which was examined at the scene, declared a hoax.

The alert began after a number of men forced entry to a house in the area at around 7.30pm on Tuesday evening.

The intruders held the male occupant to the ground before leaving an object with the appearance of pipe bomb at the property and making off.

Police and ATO attended and nearby neighbours were evacuated whilst the item was examined and later declared a hoax.

The item has been taken away for further forensic examination.

Anyone with any information about this incident or who may be able to help with the police investigation, is asked to call officers at Strand Road on the non-emergency number 101 quoting reference number 1875 07/07/20, or submit a report online using the non-emergency reporting form via http://www.psni.police.uk/makeareport/

You can also contact Crimestoppers anonymously on 0800 555 111 or online at http://crimestoppers-uk.org/