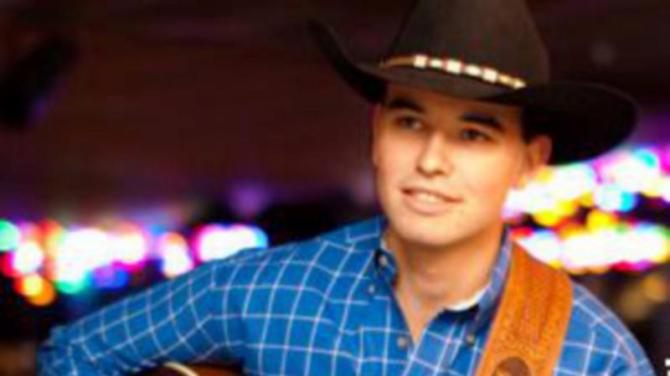 Country singer and songwriter from New Mexico, Will Banister, will be returning to the Strule Arts Centre stage on Saturday night (September 22). He amazes audiences everywhere he goes, with many of his fans comparing his voice to George Strait, Alan Jackson and Merle Haggard. He staged an outstanding performance previously in the Strule Arts Centre with his pure American Country Show back in June 2017.

His popular song ‘Turned Her On To Country’ enjoyed a four week stay at number one in the UK's weekly Hot Disc charts and in December 2016 Will released his third album ‘What A Way To Live’ which is very much in demand here in Ireland. Banister will be appearing with American Band and the Ryan Turner Band.

Niamh Lynn, as well as Big Shay and Country Memories will be the other support acts for this American original country singer. The amazing Niamh Lynn from Dublin has been performing live and building a steady fanbase for a relatively short time. Recently she shared the stage in the Millennium Form with Loretta Lynn's grand-daughter, Leona Williams, and Georgette Jones.

Saturday will be the first night for this new Cavan band, Big Shay and Country Memories, at the Strule Arts Centre. If you are a fan of country music legend, Big Tom, you are in for a treat when Big Shay and band take to the stage.