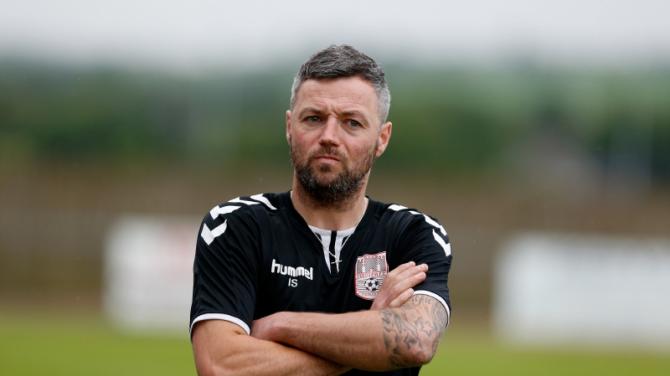 DERGVIEW manager Ivan Sproule is happy with his current squad but has refused to rule out any new signings between now and the start of the season.

Sproule has already signed full-back Luke McGeehan from Strabane Athletic, winger Mark McConnell from Loughgall, forwards Paul Smith, who has re-joined the club from Institute, and Graham Young who has signed from Killen Rangers, while Simon McGlynn has also returned.

Dergview kick off the new season in just over two weeks - on Saturday, August 3 - at Dundela.

On paper, Sproule already had a strong squad in place at the end of last season, demonstrated by the fact his team finished with a remarkable 10 victories from 11 matches.

But Sproule is desperate for his side to compete at the top end of the table this season having spent the majority of the last campaign fighting against relegation.