United most appealling, but not hardest tie - Gallagher 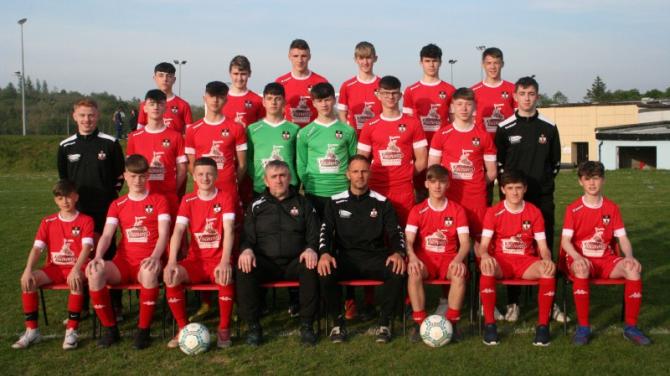 MANCHESTER United is the mouth-watering tie the Junior team of Tyrone are most looking forward to in this year's Super Cup NI, but manager Martin Gallagher has warned that it may not be the most difficult one.

For many amongst the Red Hands squad, the draw against the English giants was a dream come true, but Gallagher feels that Chilean opposition in the form of Colina may be a harder game.

Tyrone pit their wits against United on day two of the competition in a match that will test the ability of Gallagher's side.

Having won 14 of their 18 warm-up matches, Gallagher is confident his side will hold their own against the might of United, but he is concerned about the physicality of the Chileans the following day.

Tyrone open their campaign against English academy side Bracknell Town, who are something of an unknown quantity.

"United may not be the most difficult game, but it's certainly the most eye-catching one," said Lifford man Gallagher.