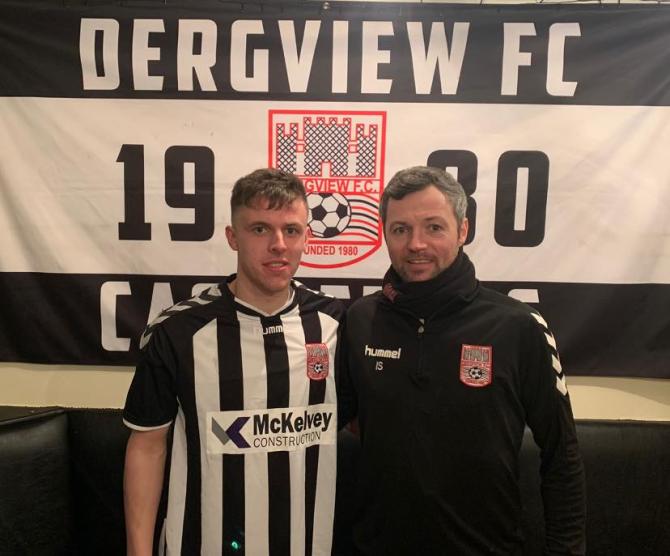 McNabb, signed from Fermanagh and Western high-flyers Tummery Athletic, bagged his third goal in as many days to give Ivan Sproule's side maximum points.

The win keeps Dergview in 11th spot, but moves them onto 22 points - six clear of bottom placed Knockbreda and one adrift of the PSNI but, crucially, with two games in hand over both sides.

Scoreless at the break, Dundela perhaps came closest during the first half after taking the ball around keeper Paul Wells only for his shot to be cleared off the line. And McComb had the ball in the net just after the hour, but his 'goal' was ruled out offside.

However, McNabb popped up in the 91st minute to snatch victory for Dergview following a quality build up and finish.