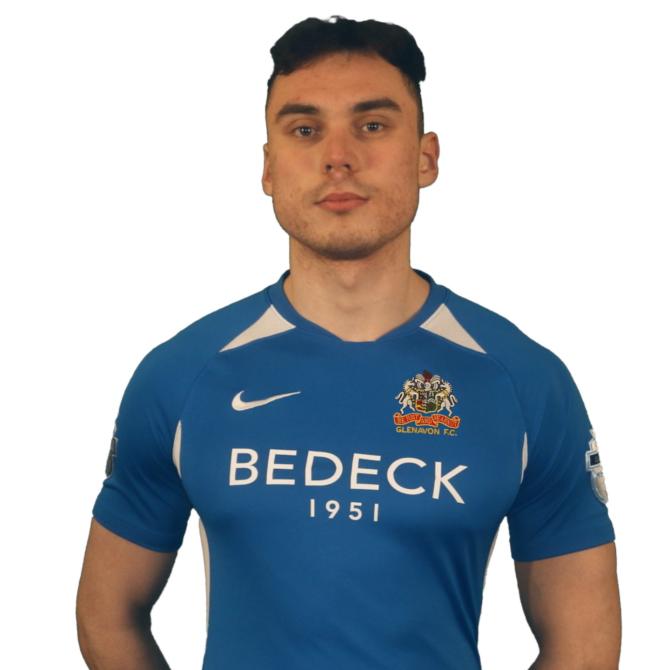 The 26-year-old defender had previously represented Northern Ireland at junior international level. Lee was part of the Northern Ireland squad which competed in the Jersey Quadrangular tournament in 2019.

Glenavon manager, Gary Hamilton, said he was delighted to get Lee's signing over the line.

“Lee played for Dergview against us in pre-season and after the game I spoke to Ivan Sproule about him,” he said.

“Since Daniel Larmour made his decision to sign for Crusaders on a pre-contract we've been looking to get centre backs and unfortunately we haven't been able to get one in that has been playing week in, week out. They just aren't out there and clubs don't want to let players go because they're all in the same boat.

“When we saw him in pre-season he was big, he was quick and he was physical. He did really well against us and we thought there was potentially there. We've taken a gamble on him but from our point of view it was an educated gamble.

“Ivan Sproule talks about him very, very highly and if anyone can give you a recommendation on a player it's him, given his career.”

Lee is one of two players to have their transfer confirmed by the Lurgan Blues tonight, with striker Josh Doyle signing from Bluebell United.