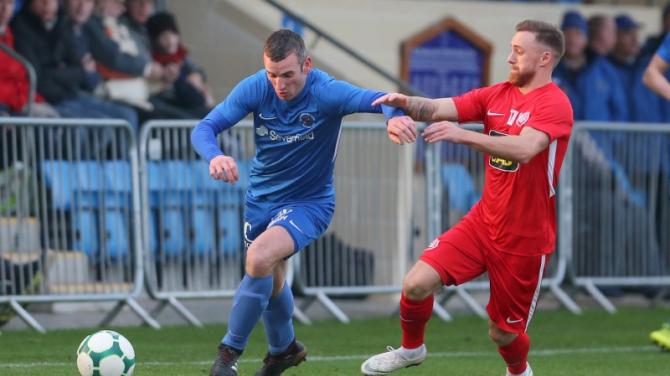 BALLINAMALLARD United have pledged their commitment to playing in this season's Irish Cup.

The club's announcement comes after four other Championship clubs, including Institute and Newry City, withdrew from the competition.

But at this stage, Ballinamallard aren't prepared to follow suit.

In a statement, the club said: "The Irish Cup is a prestigious competition and one that clubs generally look forward to competing in with awe.

"This week we consulted with the club players, managers, coaches and committee. Our considered view from those discussions is that at this time it is the intention of Ballinamallard United FC to participate in this season's Irish Cup and a regionalised cup, provided there is a reasonable timescale to facilitate our players with a sufficient level of training and match preparation.

"It is some time away to the planned games, but we may have a better indication of timescale for the commencement of outdoor sports following the NI Government review on March 16.

"We would want consideration to be given by the IFA to the provision of pre-match Covid testing for the players and management staff, and financial support if no spectators are permitted to attend games."