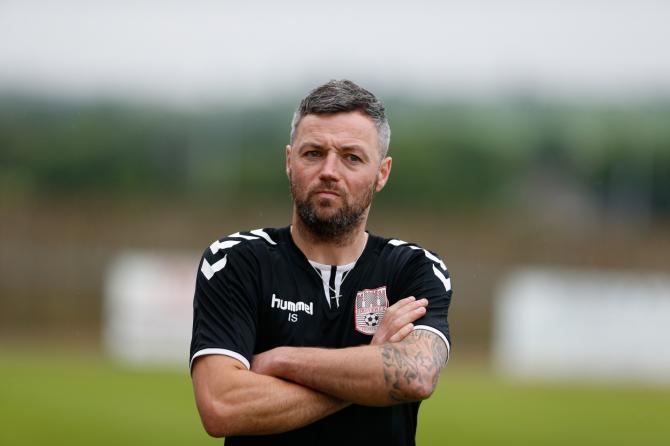 IVAN Sproule has stepped down as manager of Dergview, it was announced on Thursday morning.

Sproule, a former Northern Ireland international who played for Hibernian and Bristol City during a proud playing career, was appointed manager of the Castlederg club in 2018.

He cited "work and family commitments" as the reason for his departure.

The chairman, Roy Lecky, commented: "We would like to thank Ivan for his services and everything that he has done for the club over the past number of seasons.

"During his time at the club he managed with energy, commitment, enthusiasm and passion and motivated and inspired those around him to raise the bar both individually and collectively as a team and as a club.

"We respect Ivan's decision to step down owing to personal and family commitments and we wish him and his family all the best for the future.

"Ivan is stepping away from the job of first team manager but he remains committed to the club.

"But now the search begins for a new manager and while the club will be keen to find a replacement we will take our time and consider all our options in finding the right person for the job."