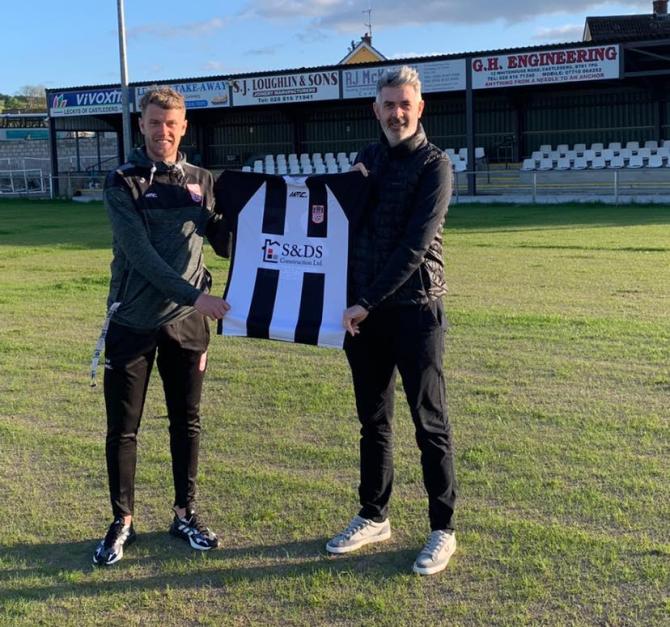 TOMMY Canning has been appointed the manager at Dergview Football Club.

Canning - who is completing his A License - will leave his position as under-19 manager at Finn Harps to succeed Ivan Sproule.

"I stepped back from management a number of years ago but the plan was always to come back and manage at a decent level again and now is that time.

"I had a good talk with the committee over the weekend and there is a lot going on here on and off the field and I'm excited to now be part of that."

Gareth Porter has been announced as Canning's assistant.

"The first call I made when I was offered the job was to bring Gareth Porter in as my number two," continued Canning.
"That was important in a whole lot of ways."

Club chairman Roy Lecky said he was delighted that Tommy had agreed to take the reins.

"Tommy Canning needs no introduction to anyone at the club," he said.

"He's always maintained an interest in the club even when he wasn't involved.

"We firmly believe Tommy is the right man for the job and we are delighted that Gareth Porter will be acting as his right hand man.

"The club is looking forward to working closely with both men."