Dergview and Ballinamallard ease into semi-finals of North West Cup 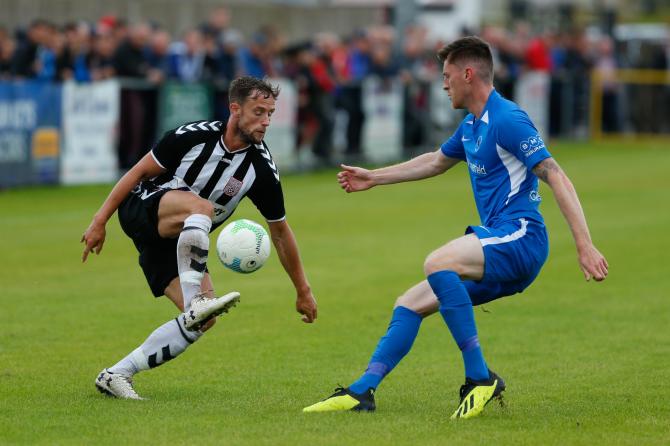 REIGNING champions Dergview and Ballinamallard United are through to the semi-final of the Eventsec North West Senior Cup.

Dergview wasted no time and were two goals to the good after just three minutes thanks to Pat Loughrey and Adam Buchanan. Philip Wallace added number three and four in the second-half to cap a fine performance from the Castlederg side.

John Edgar scored twice early on in Ballinamallard's win and Darragh Byrne made it 3-0 at half-time.