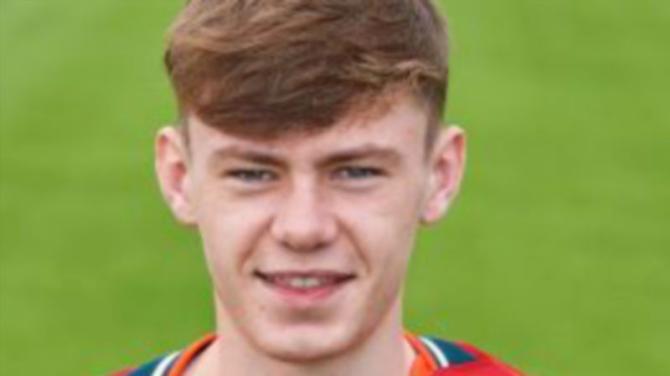 LIVERPOOL boss Jurgen Klopp heaped praise on Aghyaran teenager Conor Bradley after his impressive performance against Shrewsbury in the FA Cup on Sunday.

The 18-year-old former St Patrick's star played all 90 minutes in the Reds' 4-1 victory over the League One side and even registered an assist.

Bradley was part of a back-four that included captain Virgil van Dijk and he set up fellow teenager Kaide Gordon for the equaliser after the hosts fell behind in the first half.

"I am delighted, even when I know they both can do so much better because they are real talents," Klopp said of Bradley and Gordon, who at 17 became the club's youngster FA Cup scorer.

"I'm really happy about that and I'm happy about a lot of things. Conor showed how good he could be and can be in the future. And Kaide obviously finishing-wise he's an adult, his finishing is really exceptional, but all the rest he is still a kid."

"I think we controlled the game the whole way through.

"When they scored it was a bit of a sucker punch, but we just had to keep going and keep trying to create chances and hopefully the goals will come."

Bradley highlighted the help the senior players provide during training and the advice they offer during games.

"The senior players are great with us, they try to help us all the time. If we need any advice, we can go to them.

"The likes of Robbo [Andy Robertson] or Virg or anyone. The senior players have been great and we’ve come together and got a result.

"Klopp just keeps telling me to be brave, don’t play a safe game by playing back. Go forward as much as I can.

"He’s been great with me, he’s helped me loads and I’m forever grateful."