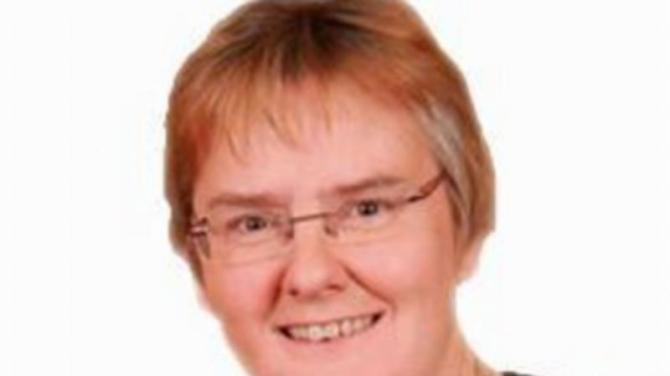 Ulster Unionist MLA Rosemary Barton has urged the communities in Tyrone and Fermanagh to continue to keep pressure on the health authorities regarding the retention of the Stroke Unit at the South West Acute Hospital (SWAH) in Enniskillen.

This follows the publication yesterday (Tuesday) of the Department of Health's consultation document ‘Reshaping Stroke Care’ on the reconfiguration of stroke services that proposes the closure of existing stroke units at a number of hospital sites.

The proposal for the 24-hour specialist units announced by the department contains reforms aimed at reducing disability and saving lives in Northern Ireland, where more than 1,000 people die from stroke annually.

Specialists argue that expertise is currently being spread too thinly and that is denying some people access to the best care. A number of models are currently up for scrutiny. The model with three hyper-acute stroke units includes the Royal Victoria Hospital in Belfast, Craigavon in the Southern Health Trust and Altnagelvin in the Western Trust.

The other option, which suggests five HASUs, would also include Antrim Area Hospital in the Northern Health Trust and the South West Acute Hospital in Enniskillen.