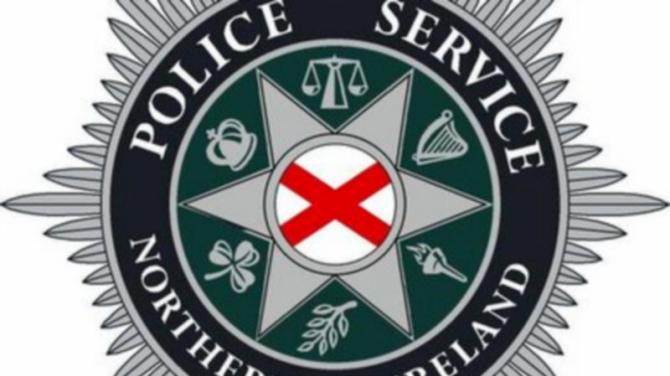 A BALLYGAWLEY family has been left distraught after heartless thieves broke into their home and stole a quantity of sentimental jewellery, including an engagement ring.

The home of Russell Allen, on the Dungannon Road, was targeted sometime between 7.30am and 7.30pm on Monday, July 8, when family members were out working.

Amongst the items stolen was an engagement ring owned by Mr Allen's wife Diane, as well as jewellery she wore on her wedding day and gifts that the couple had bought for their 18-year-old daughter.

The incident occurred just 24 hours after a parochial house on the Omagh Road just outside Ballygawley was broken into in what police have described as a “disgusting burglary”.

Mr Allen said the perpetators who targeted his property were ‘professional thieves'. It is believed they prised open a downstairs window before ransacking the house and stealing a sum of cash in euros.

“It’s not the cash value of items stolen that hurts most – but the sentimental value,” said a heartbroken Mr Allen.

“We will never get these things back again. You can always replace engagement rings, but it’s never the same.

“They wrecked everything in the house. We are totally distraught. It’s an invasion of our privacy. The fact that someone has come in and gone through our private things … it's very difficult.”

He says the community in Ballygawley is “very shocked” in the wake of the incident.