Answers demanded over failure to deal with 'suicide epidemic' 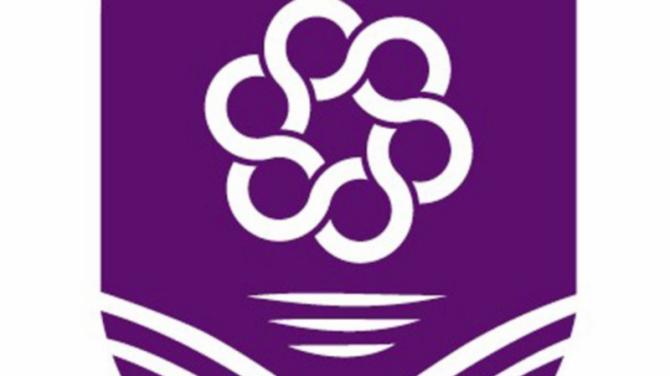 FERMANAGH and Omagh district councillors have demanded that top ranking officials from the departments of health, education and justice join representatives from the Education Authority to come to a meeting to explain why all their initiatives to deal with suicide and mental health issues have not worked in the council area.

The matter arose when Independent Omagh councillor, Dr Josephine Deehan, reacted to a response the council had received from the Permanent Secretary of the Department of Health, Richard Pengelly in relation to concerns it had raised about what was being done to address the mental health needs of young people in the Western area, particularly with regards to suicide prevention.

In his response to members Mr Pengelly said the department fully acknowledged the importance of early intervention to build resilience and prevent future mental health issues arising. To address their concerns, he outlined some additional information on suicide prevention and emotional health and well-being services available to young people in their area but members still weren't impressed.