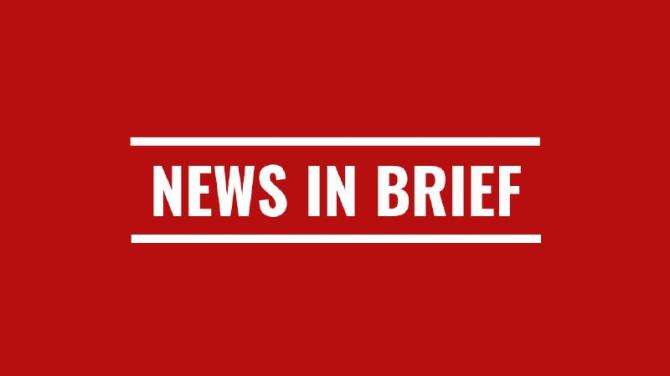 An online news outlet have pixelated the face of a local football fan after it was found that he was "not singing sectarian lyrics” in a bar following a Northern Ireland match.

In March, Stephen Rutledge was subject to threats and harassment as a result of him being misidentified on social media as being involved in singing sectarian lyrics after a Northern Ireland win against Belarus.

However, the results of a Forensic Lip-reader have shown that he was not singing the condemned lyrics.

‘MailOnline’, which originally published the article entitled, "This is utterly wrong': Northern Ireland condemn fans after they are filmed singing 'everybody hates Roman Catholics' song in a bar following 2-1 win over Belarus”, have since clarified that Mr Rutledge was not in the wrong.

In a statement, MailOnline said:  “A previous version of this article included unpixelated images of Stephen Rutledge. Mr Rutledge was not singing the sectarian lyrics and as such we have pixelated him.”

Laura Cunningham, a media solicitor representing Mr Rutledge, said her client is happy “the record has been set straight.”

“Our client’s position has always been that he was not singing the sectarian lyrics and this is supported by independent analysis carried out by a Forensic Lip-reader.

“We are instructed by our client to announce that these proceedings have now been amicably resolved, with no admission of civil liability,

“Since March 2019, our client and his family business have been subjected to threats and harassment as a result of him being misidentified on social media by some individuals as being involved in singing sectarian lyrics.  Our client is happy that the record has now been set straight.”

All that glitters is gold for new local business